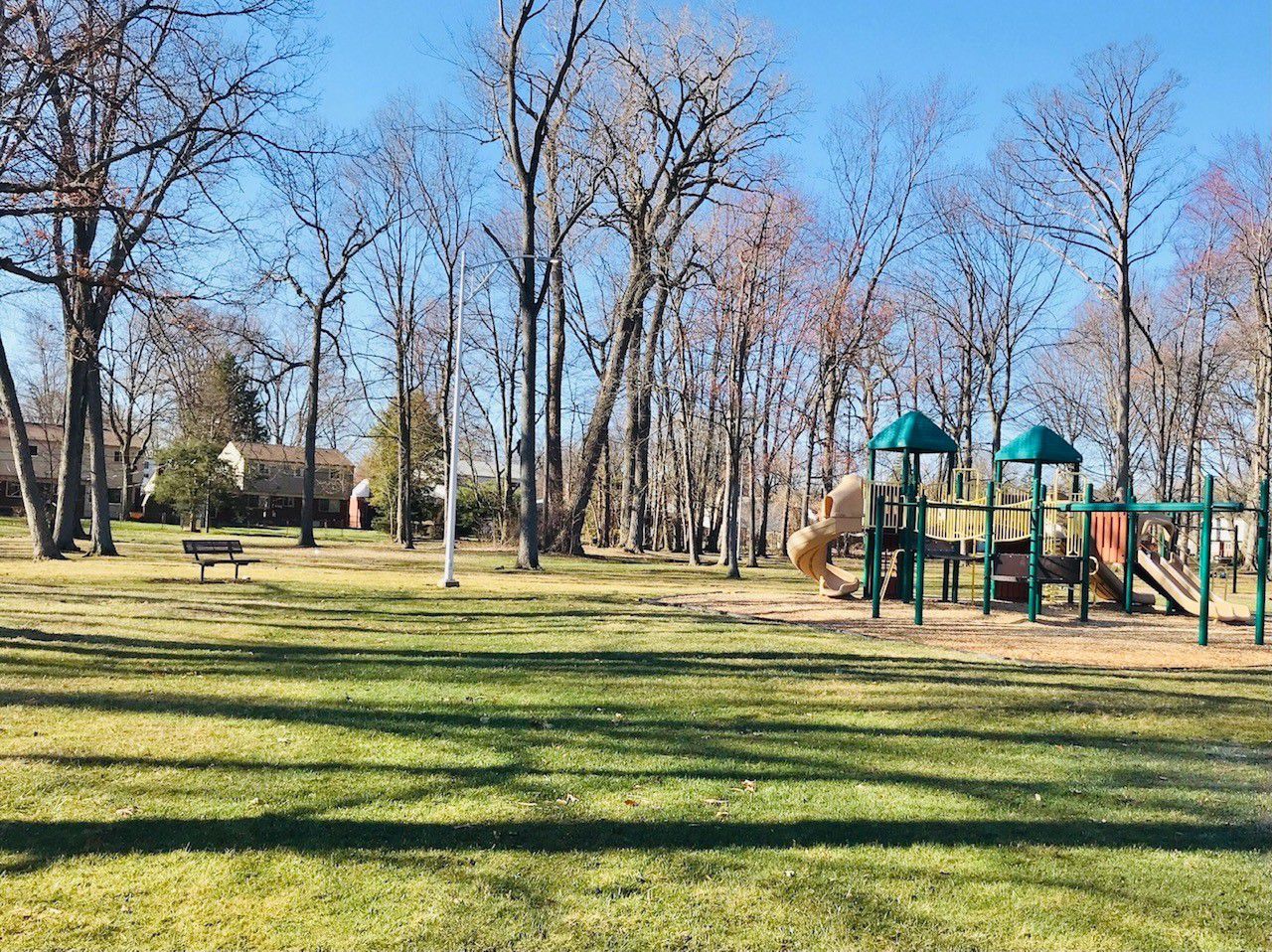 LIVONIA & WYOMING, MI – A new ranking lists not one, but two cities in Michigan among the most livable small cities in the country. Livonia and Wyoming are on the 2021 SmartAsset top 35 ranking.

SmartAsset, which is a financial resource company, says it compared nearly 300 cities with populations between 65,000 and 100,000 people for its 2021 list. It says it analyzed data looking at the concentration of the entertainment venues, restaurants, bars and healthcare facilities in and around the cities.

Related: City in Michigan ranked the No. 1 coolest place in U.S. with lowest cost of living

Livonia comes in at number 13 on the list with 15.84% of housing costs as a percentage of income, a 5.8% poverty rate, 12.65% healthcare facilities density, 1.19% entertainment establishment density and an average of 23 and a half minutes of commute time.

Wyoming is ranked number 28 on the list with 18.34% of housing costs as a percentage of income, an 8.5% poverty rate, 9.92% healthcare facilities density, 1.54% entertainment establishment density and an average of 20 and a half minutes of commute time.

It’s interesting to note that the listing has eight out of the top 10 cities located in Midwestern states with two each in Missouri, Wisconsin, Indiana and Iowa.

4 Michigan pizzas listed among top 101 in US by national publication, with 1 in top 10

Rural Michigan city named the ‘Nicest Place in America’ in 2020

Hell has frozen over: What the tiny Michigan town looks like in the dead of winter