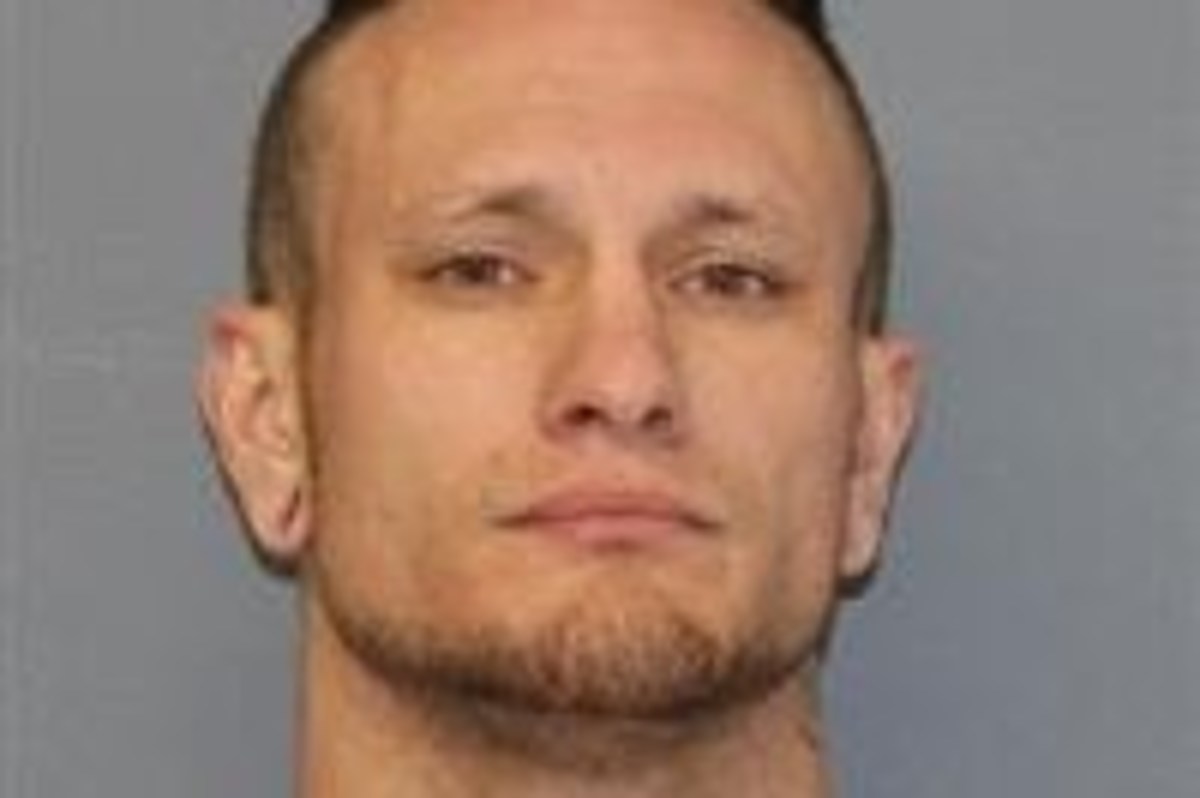 Pettus, who’s being held in the Goshen County Detention Center on charges of first-degree arson and felony motor vehicle theft for allegedly setting fire to a structure in the 300 block of E. Valley Road and stealing a car a few blocks away from the fire, is believed to have killed Madison Shana Cook, but police have been mum on the details.

Police continue to investigate the crimes and are asking anyone with information who hasn’t spoken with an investigator to call Detective Wakamatsu at (307) 532-7001.