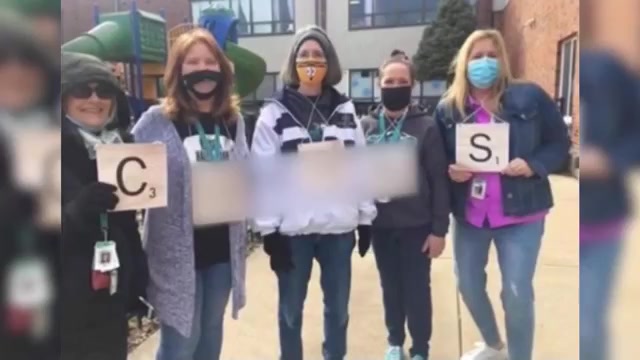 The Mother of All Stock-Market Bubbles