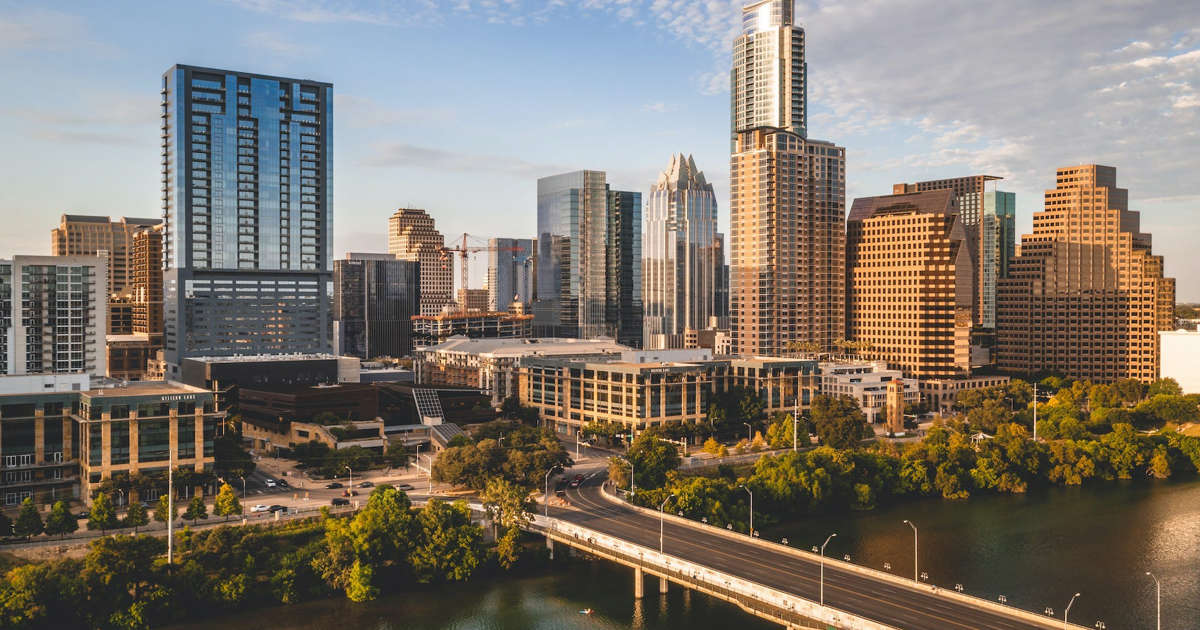 Austin, Texas, is not only a growing and popular place to live, it also has the youngest average homeowner age across the 50 largest metro areas.

A report from LendingTree used Census Bureau data to find out the average homeowner and renter ages across the 50 largest metro areas. Per their report, Austin had the youngest average homeowner age at 47.58. The metro area boasts a lower cost of living and a growing tech hub that may attract young workers.

Homebuyers in Houston and Dallas are also some of the youngest on the list, at 49.00 and 49.08 respectively.

On the other end, two metro areas in Florida had the oldest homeowner age among the 50 places included in LendingTree’s report. The average age of homeowners was 54.47 in Miami and 54.19 in Tampa.

“Florida has historically been a popular destination for older homeowners for various reasons, including no income tax and a warm climate,” Jacob Channel, a senior economic analyst at LendingTree, wrote about the results.

But buying a home can be a big decision. According to Insider’s Hillary Hoffower, a Bankrate survey found almost two-thirds of millennial homeowners regretted buying their home. If you are looking to buy a home, Insider’s reporting finds that there are six different things those looking to be homeowners should be aware of, including that existing home prices are high right now and housing supply isn’t keeping up with demand for homes.

The following are the metro areas with the youngest homeowners among the 50 largest metro areas per LendingTree’s analysis. The full analysis from LendingTree can be found here.