A large, sleek, all-wheel-drive sedan designed to compete with ultraluxury models such as the Mercedes-Benz S-Class and Tesla Model S, the Lucid Air will eventually be available in a few formats. The first to arrive will be the most expensive one—a 1,080-hp dual-motor sedan with a $169,000 price. Less powerful versions will arrive later, including a 800-hp dual-motor model and a couple of single-motor models with either 480 or 620 hp. The car, its batteries, and the 900-volt electric architecture were engineered in-house, and have already been tested and proved on Formula E cars. Lucid says the base model will have more than 400 miles of range, with a proprietary charging system that makes it possible to add 300 miles of range in 20 minutes using a DC fast charger. An SUV based on the Air is expected to follow.
Cost: $77,400 to $170,000
On sale: Summer 2021

Learn more about the Lucid Air. 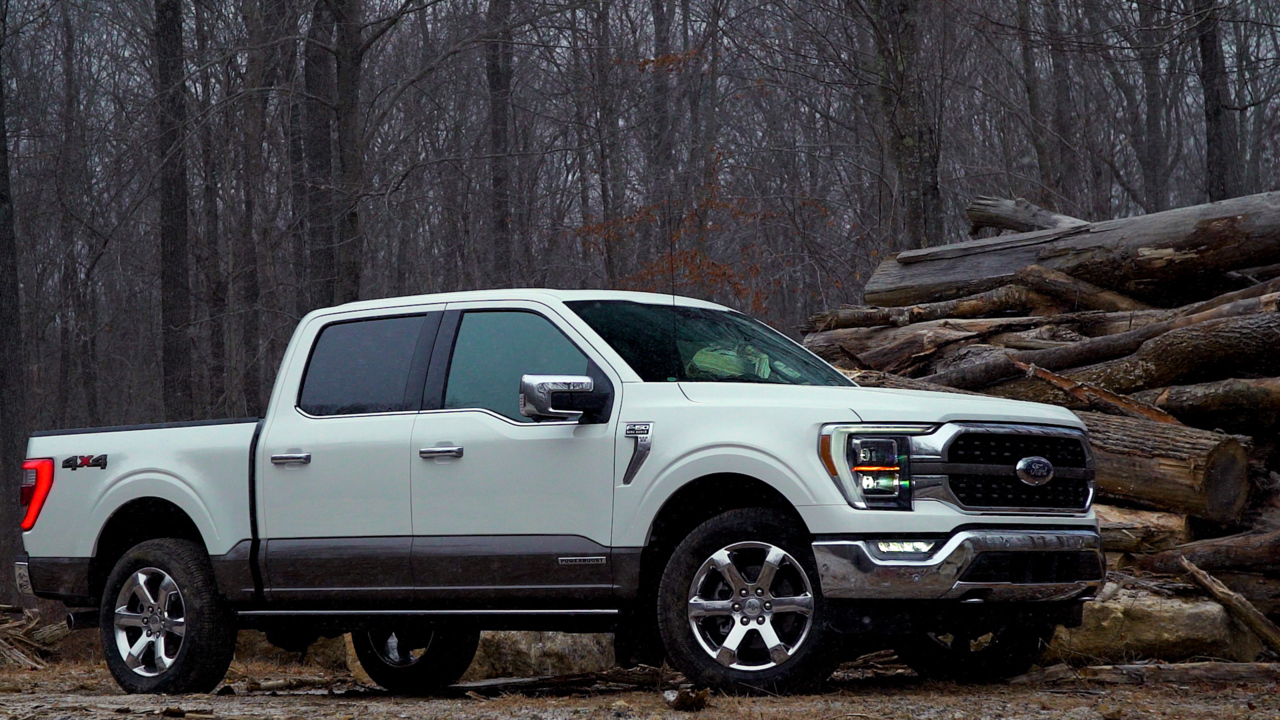 Main theme: We discuss our first impressions of the 2021 Ford F-150 Hybrid. This popular truck gains a new hybrid engine for 2021 as well as a number of other upgrades. We give our early thoughts on whether traditional truck buyers will embrace the hybrid, how such a big vehicle rides and handles, and a number of new amenities that may appeal to those using the F-150 for work or play.

We also talk about CR’s new Green Choice designation for cars and how it should help those looking for vehicles that produce less greenhouse gas and smog-forming emissions.

Audience Questions
• Why don’t vehicles alert you when you have a headlight or taillight out?
• Is it better to rent or buy if you’re using a car only for weekend recreation?
• Will seat covers affect the safety or effectiveness of heated seats?
• How seriously should you consider the visibility of your license plate when using a rear-mounted bike rack?