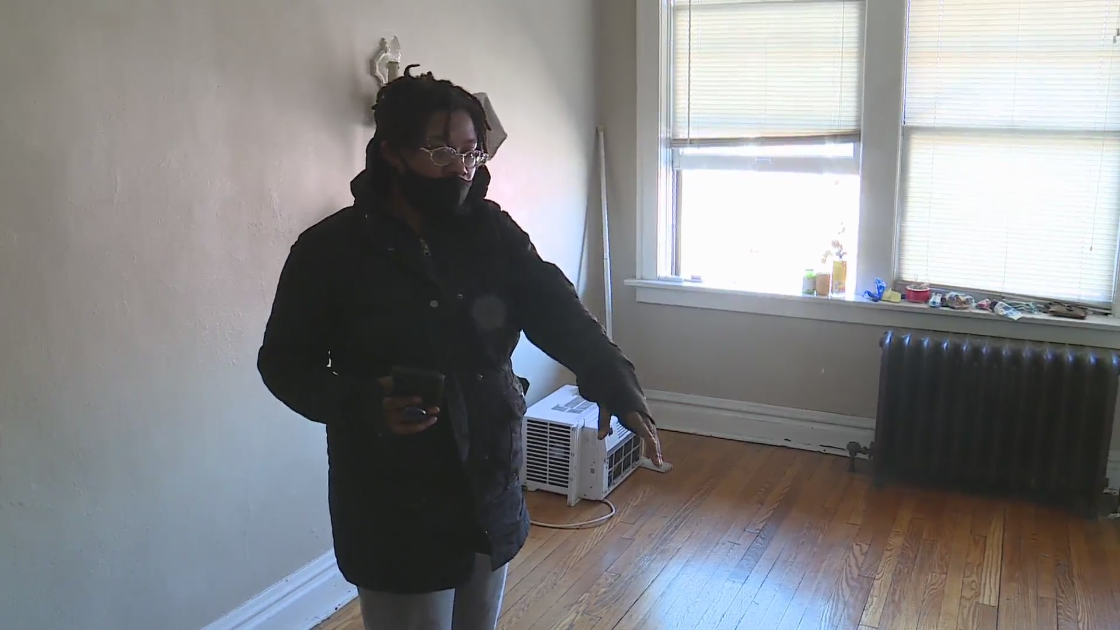 ST. LOUIS – A heart-wrenching plea for help for a family facing eviction who called the You Paid For It Team. They say the landlord in their south St. Louis apartment wanted them out when they couldn’t keep up with the rent because of the COVID crisis.

The landlord couldn’t just throw them out because of the city’s eviction moratorium. Atom Perry says he came into their unit and took away all of their belongings. They claim he even cut their electricity. Now Perry and his fiancé are staying in a cold apartment with no belongings.

FOX 2 contacted the Metropolitan St. Louis Equal Housing and Opportunity Council, which fights unfairness in housing. They say they’re seeing a lot of cases of landlords just changing the locks or cutting off the power to force people out. Those practices are illegal but often the tenants have neither the time nor resources to go to court.

There are many people in the St. Louis area facing eviction who are saved only by the moratorium on evictions. According to Eviction Lab, there are a total of 4,748 evictions filed in St. Louis City and County.