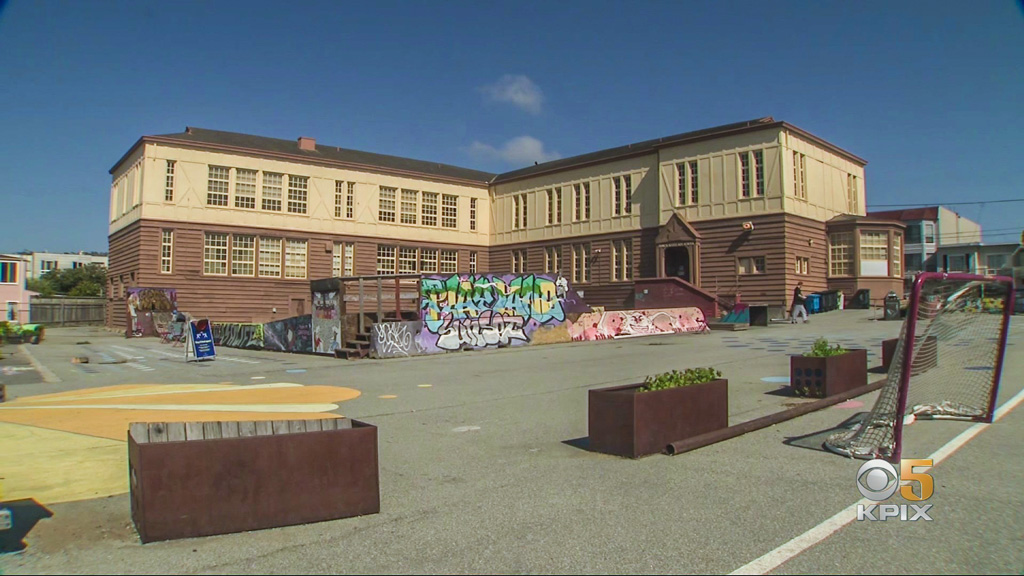 – In our original series, “Project Home,” Susie Steimle breaks down this concept and where it’s already being built.

SUSIE STEIMLE: From inside the dome of the State Capitol to San Francisco’s City Hall, 2021 has sparked all kinds of conversations around the concept of social housing. But there’s one big problem– most people don’t really know what it is.

ALEX LEE: Oh, how should I define it as simply as possible?

SUSIE STEIMLE: Both State Assembly Member Alex Lee and San Francisco Supervisor Dean Preston recently introduced legislation that pushes for social housing. They both point to the success of social housing in Vienna, where 62 percent of the population lives in this kind of housing, and Singapore, where that number is 82 percent.

ALEX LEE: And that’s something that, in Europe and Asia, they’ve had for a very long time. And we can derive some very successful models from them.

SUSIE STEIMLE: Social housing can take many forms. But at its core, it means taking a property off of the real estate market so that it can be owned either by the tenants as a collective or by the government.

Supervisor Preston says the voters in San Francisco made social housing a reality in November by passing Proposition I.

DEAN PRESTON: So that’s what we took on head-on in San Francisco, is instead of having everyone fight for the same pot of money, actually grow that pot, have some new revenues, and dedicate those to social housing.

SUSIE STEIMLE: Prop I doubles the transfer tax on commercial and residential properties valued over $10 million, so the fee to transfer the title of a property to a new buyer goes into a housing stability fund. This year, that money will be split between COVID rent relief and a social housing fund. But by 2023, 100 percent of funds will go to social housing. San Francisco’s Controller estimates this could generate $196 million a year. To live in social housing in San Francisco, tenants, on average, would have to make less than $71,700 a year or less than 80 percent of AMI.

SUSIE STEIMLE: Kristen Panti is an educator living in San Francisco’s Mission District. She’s a bit of a unicorn, in that she’s lived in this building since 1989, teaches down the street, and just had her second-generation student.

KRISTEN PANTI: I’ve been in my job since ’91. So the first year I was there, I had a kid, and his son was in my class two years ago.

SUSIE STEIMLE: When her landlord decided to sell her building a few years ago, Kristen thought she was going to be evicted.

KRISTEN PANTI: I was a wreck.

SUSIE STEIMLE: Instead, MEDA, a nonprofit, stepped in and bought it with help from the city’s Small Sites Program. If the city were to own it instead of the nonprofit, that would be an example of social housing.

KRISTEN PANTI: Something has to be done for teach– not just for teachers, for all workers who are low-income people.

SUSIE STEIMLE: Many people have a bad association of what used to be called the projects, the original form of social housing in the United States. Public housing failed because it was largely defunded and extremely segregated.

ALEX LEE: A lot of our public housing was for warehousing the poor or warehousing communities of color. And historically, they’ve been sabotaged to be set up to fail.

SUSIE STEIMLE: Preston and Lee say public housing isn’t doomed to fail. It just has to have diversity of incomes and enough money to make it work.

– Now, Susie, you mentioned Prop I is starting to fund it. But when can we actually expect to see social housing in San Francisco?

SUSIE STEIMLE: Well, Allen, there is, of course– what else– an oversight board that will make that decision. And if they decide to buy an existing building and convert it, it could actually be in the next couple of months. But if they decide to build from the ground up, of course, that will take a lot longer. So we’ll see what they decide, which should be sometime this spring.

– But it’s coming. All right. Susie, thanks so much.