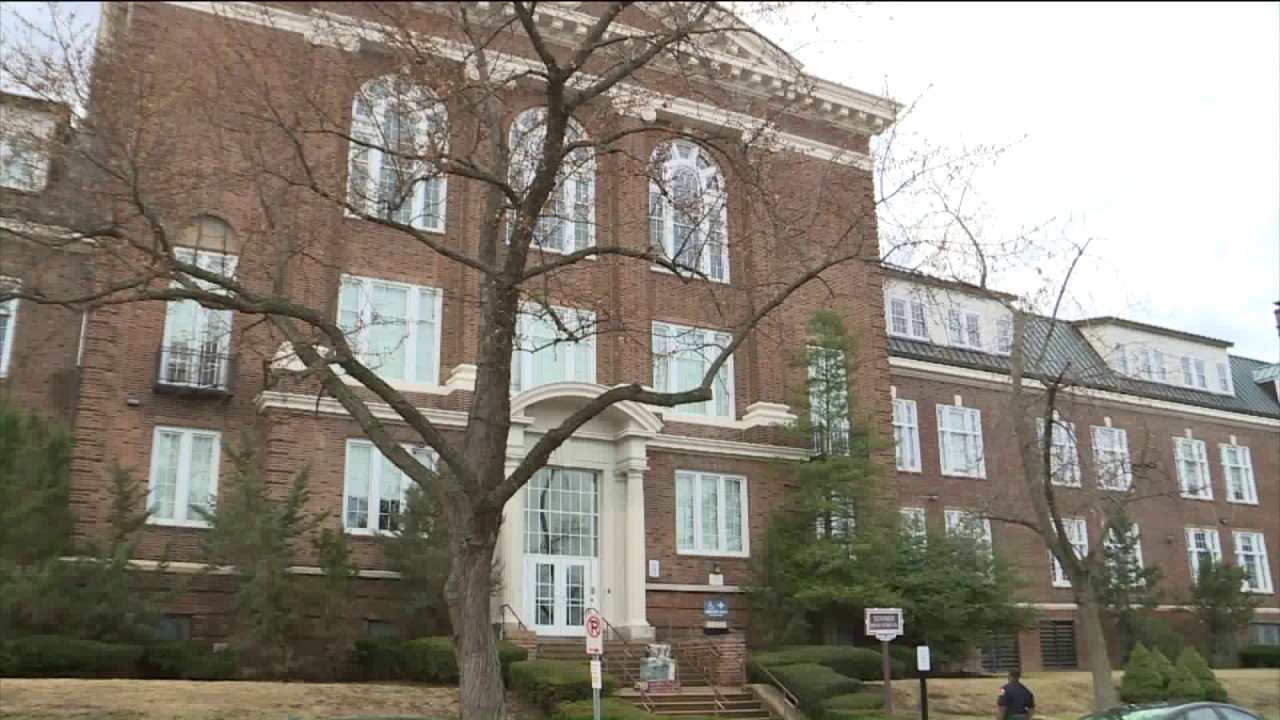 ST. LOUIS – Despair has been replaced by a feeling of hope that Sumner High School will succeed under a major new effort.

The St. Louis Public School District voted Tuesday on a plan that will save Sumner for at least the next three years.

Under the new plan, Sumner will be converted into an arts and activism school, with help from community partners like the St. Louis Black Rep, St. Louis Shakespeare Festival, and Center of Creative Arts (COCA). They are committing time talent and money to make Sumner a big success story.

Former students and residents who live near Sumner were excited the school won’t close for now.

“I feel like the teachers here were very much involved,” said Tanita Walker, a Sumner graduate. “I feel like, yeah, Sumner is a good school to keep open.”

The plan would aim to get the building designated as a national landmark by 2024.

“That’s a good thing if they keep this school open,” said Fred Moore, who lives nearby.

St. Louis Public Schools Superintendent Dr. Kelvin Adams has been told neighborhood groups and other civic organizations are dedicated to being involved at Sumner.

“I think it’s really a unique opportunity for those kids and it also engages the community in a way that they have not been engaged before,” Adams said.

Sumner was the first Black high school west of the Mississippi River and counts famous people like Chuck Berry and Tina Turner among its alumni.

The school is important to The Ville neighborhood.

“It’s vital we’re trying to develop housing in the community and we want our children to attend school in the same community they live in,” said one woman who grew up in the neighborhood.

Will the plan work?

“Some real big players stepped up to the table, COCA and The Black Rep, and they have reputation in this community of getting things done so I am really, really hopeful,” Adams said.

Sumner is not becoming an arts magnetic school; it is adding artistic opportunities. It has three years to turn around or the school board could close the school for good.