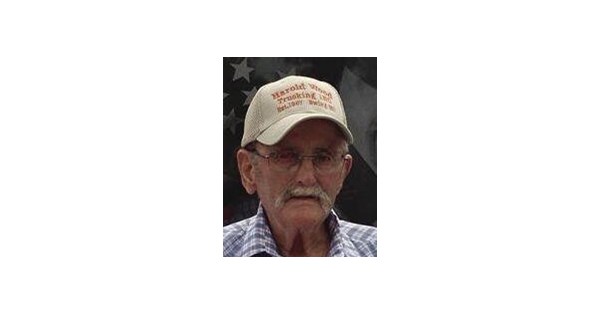 Roger Hopson of Ewing, MO passed away on Sunday July 25th at Blessing Hospital in Quincy, IL. Roger spent the first 40 plus years of his life working and farming in Adams County IL, but has been a long-time resident in Lewis County Missouri.

Roger began his life working with his parents on the farm, where the cared for livestock and row crops. From 1951-1953 he honorably served in the United States Marine Corp during the Korean War, where he was honorably discharged with a rank of Corporal. He met is lovely wife Ann at a local dance, after being married, they then had 5 children. Roger spent most of his life doing what he loves raising a family, raising row crops and livestock. When Roger’s family was younger, they were active members in 4-H Community Clubs in IL and Missouri. In Lewis County he worked with other volunteers to help raise finds to develop the existing Lewis County Fairgrounds. He enjoyed participating in social activities at the Ewing Sr. Housing for many years and participated in Housing Board meetings. On August 10th 2003 Roger dedicate his life to Jesus Christ through baptism, when he became a member of the Dover Baptist Church. In more recent years he continued to spend time with family and friends, but also enjoyed relaxing at home enjoying Western movies, rocking on his front stoop at his apartment and socializing at local restaurants.

The family suggests memorials be made to the Loraine Cemetery or to the Great River Honor Flight in care of Davis Funeral Home, P.O. Box 146, La Grange, MO 63448

Online condolences may be left at www.davis-fh.com

Music will be: Daddy Never was the Cadillac Kind, Grandpa, and I Believe.