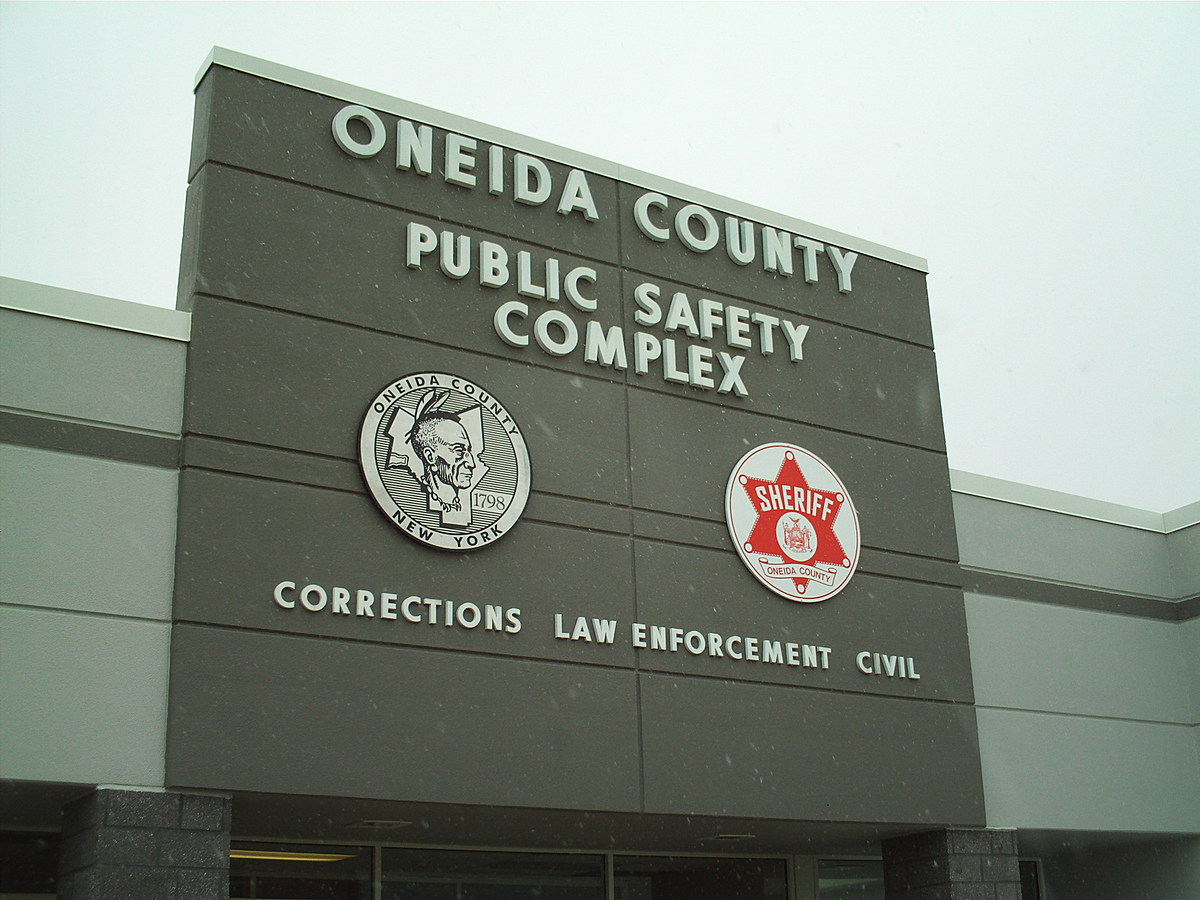 The plague of domestic violence continues in Oneida County. A Yorkville man was arrested Monday night in the parking lot of the Oneida County Correctional Facility in Oriskany.

Maciol says while the victim was trying to enter the building, Mack exited his vehicle and approached the victim. Maciol says Mack allegedly threatened the victim with a pocket knife while in front of the Corrections Division. Officials say the victim ran through the parking lot searching for an unlocked vehicle to get into to escape Mack. Maciol says she eventually found one.

Eventually officers from the Whitestown Police, deputies from the Oneida County Sheriff’s Office and members of the Corrections Division responded to the scene and were flagged down by the victim, according to Maciol. Mack was located in the parking lot and was taken into custody. Officials say Mack was charged with Criminal Possession of a Weapon, Menacing and an Aggravated Family Offense. He is currently being held at Oneida County Jail waiting for arraignment.

What is the solution to remedy this plague? We’re still looking for answers. If you or someone you know is experiencing any form of domestic violence, know that there is help out there. You can contact the YWCA locally in Oneida County at 315-797-7740 or in Herkimer County at 315-866-4120. Those hotlines are operated 24 hours a day and are completely confidential.