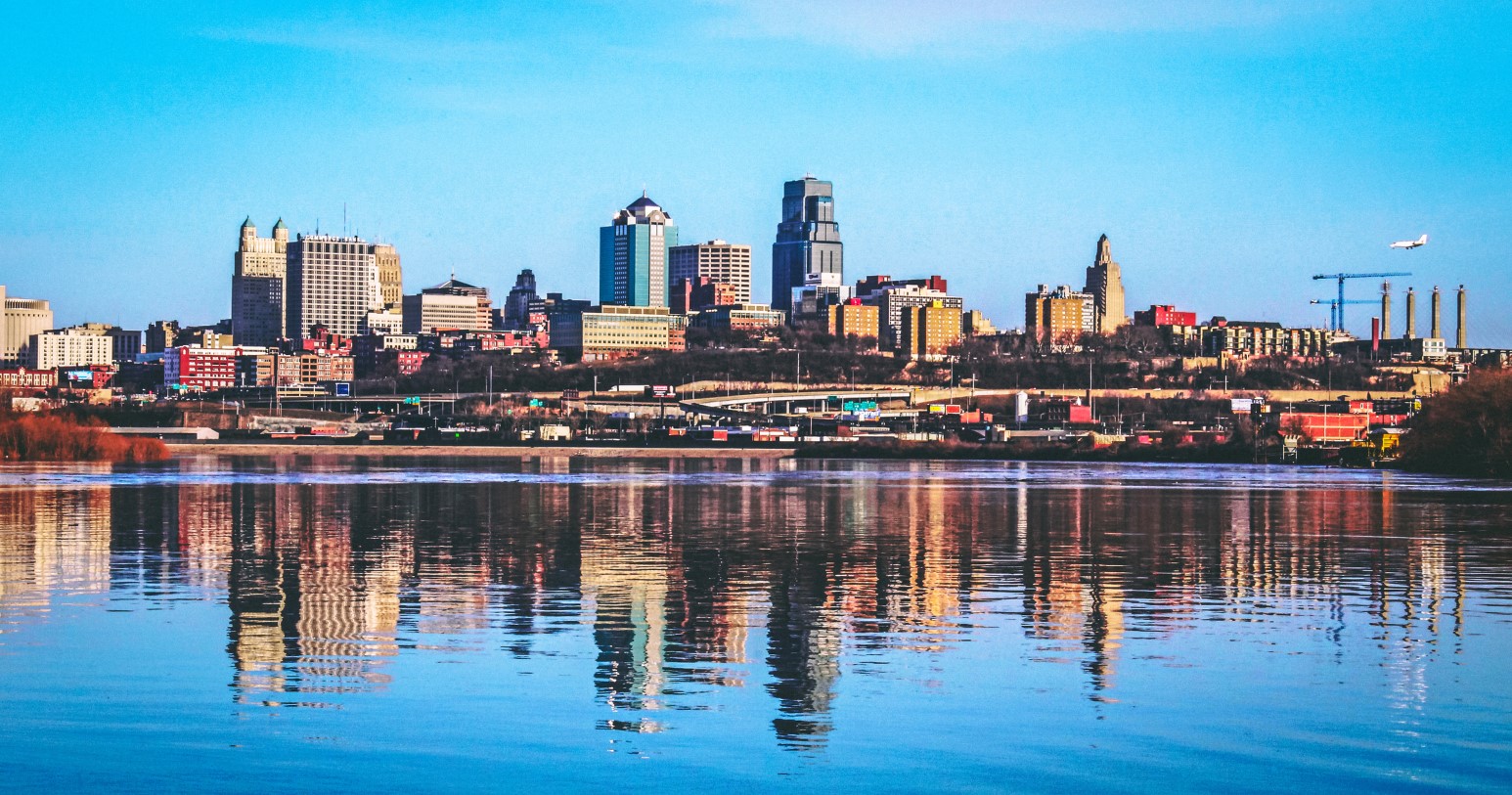 A new migration analysis for 38 U.S. metro areas during the pandemic reveals what realtors know well: cities like San Francisco and New York are losing residents.

Meanwhile, cities like Salt Lake City, Richmond, Virginia, and Kansas City, Missouri, have gained net new residents since the pandemic last April, according to the analysis from LinkedIn Economic Graph.

To reach its findings, LinkedIn analyzed migration instances when a member changed location on their LinkedIn profile.  The analysis calculated the inflow-outflow ratio for 38 metro areas from April 2020 to February 2021, compared with that same period the year before.  LinkedIn has about 170 million U.S. members and 740 million globally in more than 200 countries.

The top-10 cities all have things in common such as manageable housing prices and open space (or less density), something people have cherished in the pandemic.

Three cities in Florida made the top-10, following a booming trend for years to move to the Sunbelt. Worker inflows in Jacksonville and Tampa surged to 40% or more above the rate of outflows as tracked by changes in LinkedIn profiles.

Among the losers along with New York and San Francisco in the bottom-10  were Chicago, Washington, D.C., Boston and Los Angeles.

“Where are people moving in the #Covid19 Pandemic?  @KCMO makes the top 10 and #remotework #gigabitcity is a draw—check it out”

Usher is the “entrepreneur ecosystem builder” for the city of about 500,000 residents and has promoted for years the value of Google Fiber’s arrival there in 2011, making it the first city with such service in the U.S.

In 2016, Google Fiber stopped expanding to new cities, but still offers a $70 monthly plan in KC. Google Fiber serves the entire metro area, which spreads into Kansas City, Kansas, and affluent suburbs such as Shawnee Mission and Overland Park, Kansas.

The outflow from dense cities has even been correlated with the chip shortage for vehicles. Chip analyst Dan Hutcheson at VLSI Research recently said after the pandemic drove car sales down last April as people stayed home, there was a strong surge in car sales in late summer as more families relocated to the suburbs and other locales that require cars due to the absence of mass transit.

Car companies had stopped ordering the needed chips for cars and then could not get them again quickly when sales picked up, partly because it can take four months to produce the necessary chips from the time the chip is ordered until it is put in a vehicle, Hutcheson reasoned.