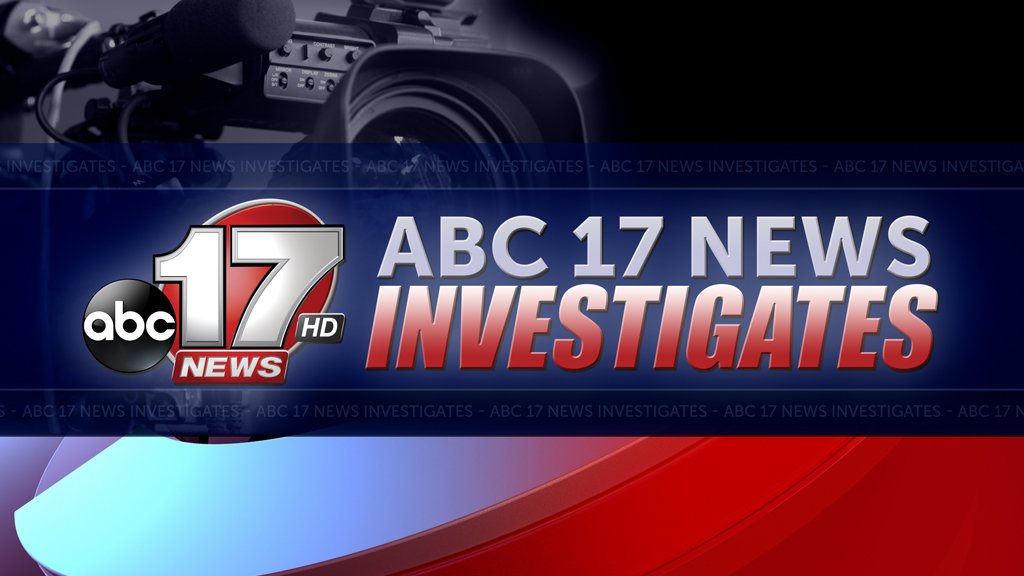 The number of opioid overdoses and deaths in Missouri increased in 2020 compared to 2019.

Data from “NoMoDeaths,” a state collaborative project to help combat the opioid crisis, shows the first three quarters of 2020 saw a nearly 31% increase in opioid-involved overdose deaths. In 2019, Missouri recorded 788 deaths; in 2020 the number of people who died jumped to 1,034.

“Drug use goes hand in hand with other mental health issues,” Smith said. “During the pandemic, you see people in isolation, you saw a lot of anxiety, depression, people losing jobs, unemployment, financial issues. All that stuff kind of leads to issues with drug addiction.”

While the number of opioid deaths increased in 2020 compared to 2019, so did the number of times first responders used the life-saving drug Narcan.

Narcan use was up in 2020 across several Mid-Missouri agencies, according to data ABC 17 News obtained through records requests. Columbia police used Narcan 18 times in 2019; in 2020 patrol officers used it 47 times.

Columbia Police Department Sgt. Dallas Dullens said the increased use of Narcan could have several contributing factors. Dullens said officers are better trained to recognize someone who might need it.

“Oftentimes we’re first on scene and at a time where seconds matter, this is just another tool that we can have to help someone,” Dullens said.

Dullens said more people were also using substances to cope during the pandemic. In 2019, the Columbia Police Department received 193 overdose calls. In 2020, that number saw a nearly 35% increase, rising to 262 calls for help.

Smith said housing and treatment resources for those who need help continue to be a struggle. The Missouri Coalition of Recovery Support Providers helps gives accreditation to recovery homes in Missouri. So far, there are 132 accredited homes in Missouri. Smith said there is still a need for more across the state.

“There’s always more that needs to be done. There’s so many people each year that need treatment that can’t get in the treatment. We need it on the treatment front and on the back end with recovery programs,” he said.

Check back to read a mother’s story of losing her child to an opioid overdose and watch ABC 17 News after the Oscars.