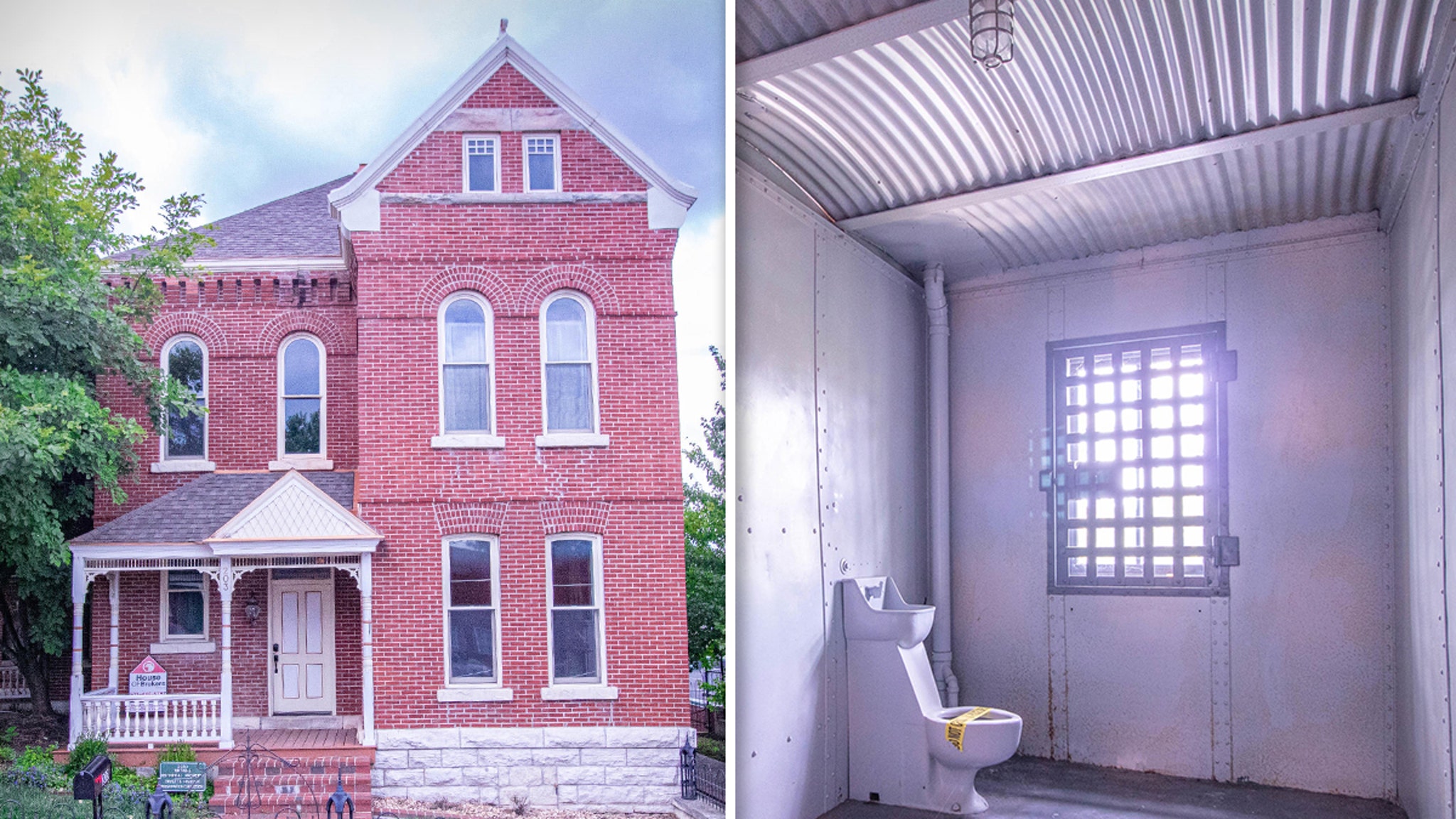 The Missouri home doubling as a mini jailhouse is rocking on the open market and whoever snaps it up seems primed to it turn it into a big money-making venture.

Justin Radel — one of the listing agents trying to sell the unique crib — tells TMZ he and his partner’s phones are blowing up for the $375k Fayette, MO listing.

He says they fielded a couple dozen calls in just 24 hours, with many folks being from out of state … and they’ve already scheduled several showings. One of the most frequent questions Justin says they’ve been getting has to do with the 9-cell, semi-operational jail out back. What exactly can the new owner do with it?

Well, Mike Diamond — the current property owner — says the pad has mostly been run as an Airbnb and an event center lately. He also thinks it’d make a great escape room, craft brew center or restaurant.

However, Fayette Mayor Kevin Oeth has other ideas — telling us it’d make for a killer Halloween haunted house. Speaking of eerie, he told us he’s not worried some creep will get it and use it for, well … bad stuff. Mr. Mayor trusts the one-of-a-kind home will remain in good hands.