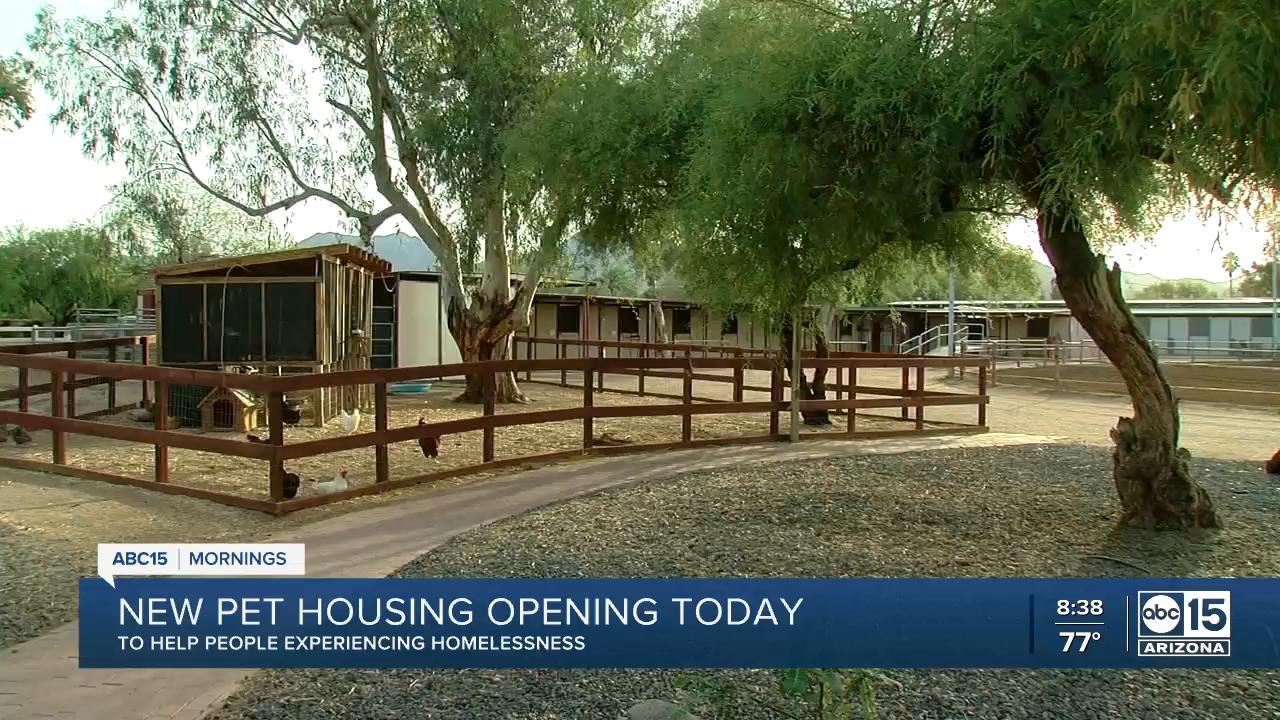 Princess Charlotte shows a striking resemblance to her father, the Duke of Cambridge, in a new photograph released for her sixth birthday. The portrait was taken in Norfolk this weekend by her mother, the Duchess of Cambridge. A keen amateur photographer and patron of the Royal Photographic Society, the Duchesses pictures have regularly been released to mark her children’s birthdays. Known for her mischievous showboating and face pulling in official photos, the latest picture is quite the contrast with Charlotte smiling politely at the camera. Perhaps she has begun to display some of the calmer, more reflective manner of her father, Prince William, to whom she has begun to bear a striking resemblance – though the long flowing tresses are clearly all her mother’s. The Cambridges did not share the photograph on their social media channels, as is usual practice on their children’s birthdays, because the family are joining the sports boycott of social media platforms in protest of racism and abuse.