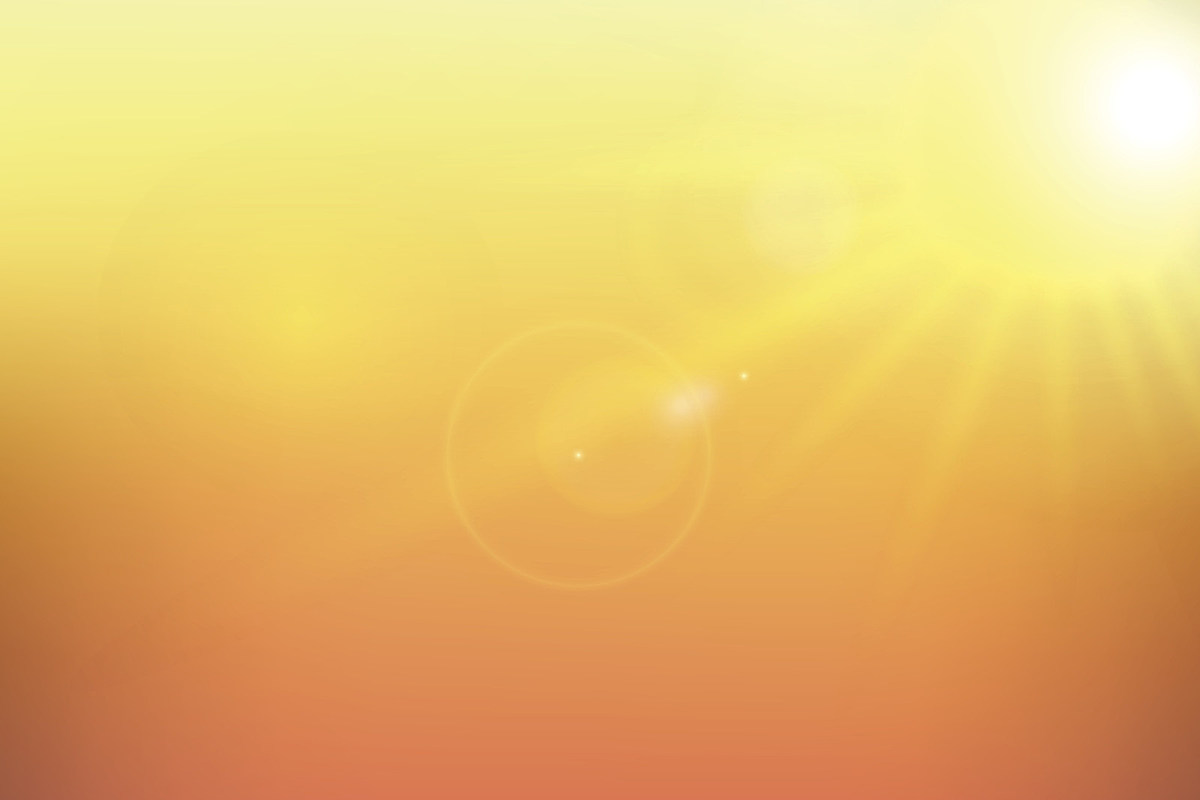 Regular reviews of death certificate data maintained in Vital Records reporting systems are conducted by MDHHS staff three times per week. As a part of this process, records that identify COVID-19 infection as a contributing factor to death are compared against all laboratory confirmed cases of COVID-19 in the Michigan Disease Surveillance System (MDSS). If a death certificate is matched to a confirmed COVID-19 case and that record in the MDSS does not indicate the individual died, the MDSS record is updated to indicate the death and the appropriate local health department is notified. These matched deaths are then included with mortality information posted to the Michigan Coronavirus website.

My understanding from reading the above definition and speaking to others about this review is the additional death numbers are due to mistakes made by government employees.  These would be the people who are tasked with updating these databases.  This “review” has been occurring since July of last year and the numbers have been increased over 100 times.  If I am correctly understanding the cause of the increased death counts and I ask this question due to the very murky description of what they are doing: why would they not be able to teach these employees how to do their jobs correctly?

The AP is reporting that there are only 2 states that completely exempt the governor’s office from public records requests (sunshine laws), better known as FOIA requests (Freedom of Information Act). The state of Michigan is one of those two.  It does not end there, Michigan’s legislature is only one of eight states that also are exempt from FOIA requests.

A Republican state representative from Midland, Annette Glenn is looking to deal with part of this problem.  She has introduced a bill that would not allow the state whether it is the Governor’s office or the House and Senate from entering confidentiality/hush money/non-disparagement agreements with former department heads.

State Rep. Glenn’s Bill only deals with one aspect of transparency, how about allowing FOIA requests for all aspects of what the Governor and legislature do on behalf of the citizens of Michigan or themselves?  Also why only department heads, this bill should include all employees.

According to the AP, there are advocates for open government in Michigan who are going to launch a 2022 ballot drive that would subject both Michigan’s governor’s office and the offices of the legislators to public records requests.

I for one will be signing that ballot form.