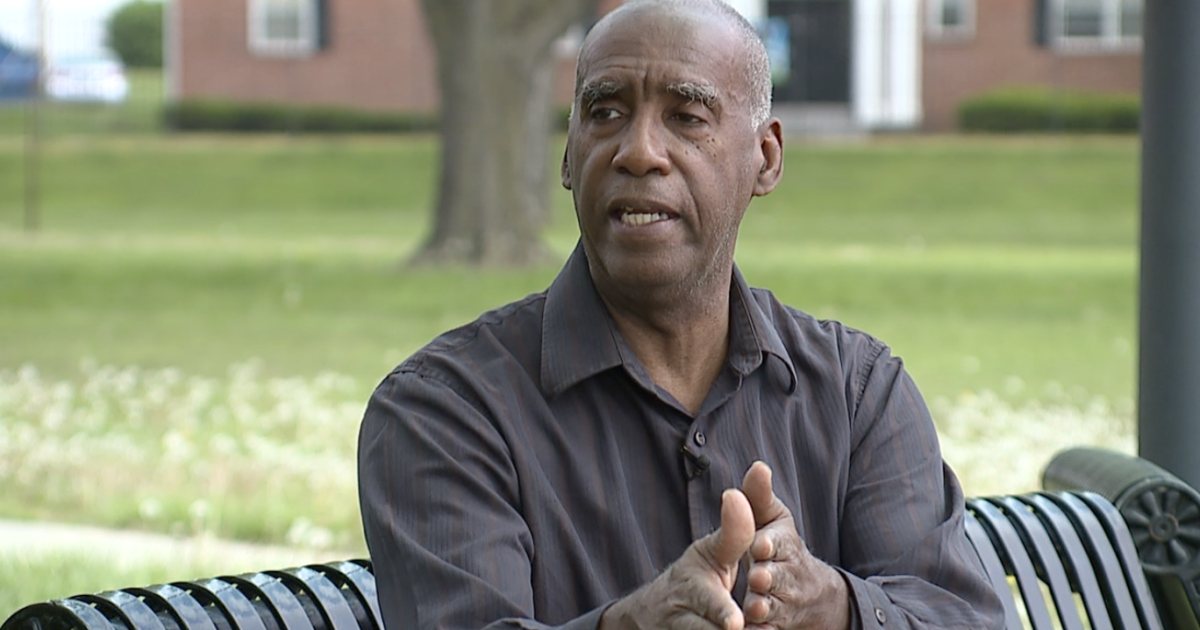 KANSAS CITY, Mo. — The month of April is nationally recognized as “Second Chance Month.” It recognizes the potential for individuals who have spent time incarcerated as they work to rejoin society.

The significance of Second Chance Month was recently recognized by President Joe Biden.

Biden signed a proclamation which acknowledged the 600,000 people who return to their communities from state and federal prisons every year.

“You don’t need to be damned for life because you have this F on your forehead for felon, there is hope on the other side,” Brittany Peterson, the Lead Resource Specialist & Training Facilitator at the Second Chance Risk Reduction Center said.

The center serves about 200 to 250 released inmates from Kansas City, Missouri, Raytown and Grandview each year.

The Second Chance Risk Reduction Center works to offer people on parole or probation a different opportunity so they don’t return to prison.

Peterson said the center is the perfect place for people who want to do better in life after being released from prison.

After spending years in prison, Frederick Martin made the decision to enter the program in 2015.

“I made a decision, don’t do anything to put yourself back in a bad situation,” Martin said. “They [Second Chance] support me but more than anything else they listen to me and they saw me as a person.“

“Whatever the barrier is that’s keeping you from being successful, we want to help loop in those resources that are necessary for that second chance,” Peterson said.

Martin reflected on what the center has meant to him during his journey at a second chance at life.

“I think it was a blessing that I was able to hit Second Chance and when I got there, they gave me exactly what I needed,” Martin said. “I didn’t really need a lot of push I didn’t need a lot of hand out, all I needed was somebody to say ‘OK we see you and we’ll help you.'”

Martin said Second Chance helped him with how he viewed things, allowing his mindset to finally change for the better.

“You have to understand, sometimes you be kind of broke down a little bit and that’s what the prison system is set up for, just to break it down and the harder you fight against them not breaking you down, the more broke down you become,” Martin said.

Anyone who lives in KCMO, Raytown or Grandview and who is on parole or probation in the state of Missouri is eligible for the program.

According to the nonprofit group Prison Fellowship, one in three American adults have a criminal record, which can limit access to critical resources like education, employment and housing.

A data analysis by the nonprofit group The Prison Policy Initiative, found 27% of formerly incarcerated people are unemployed and those who have been to prison just once, experience homelessness at a rate nearly seven times higher than the general public.

Those who have been incarcerated more than once are projected to be 13 times more likely to experience homelessness.