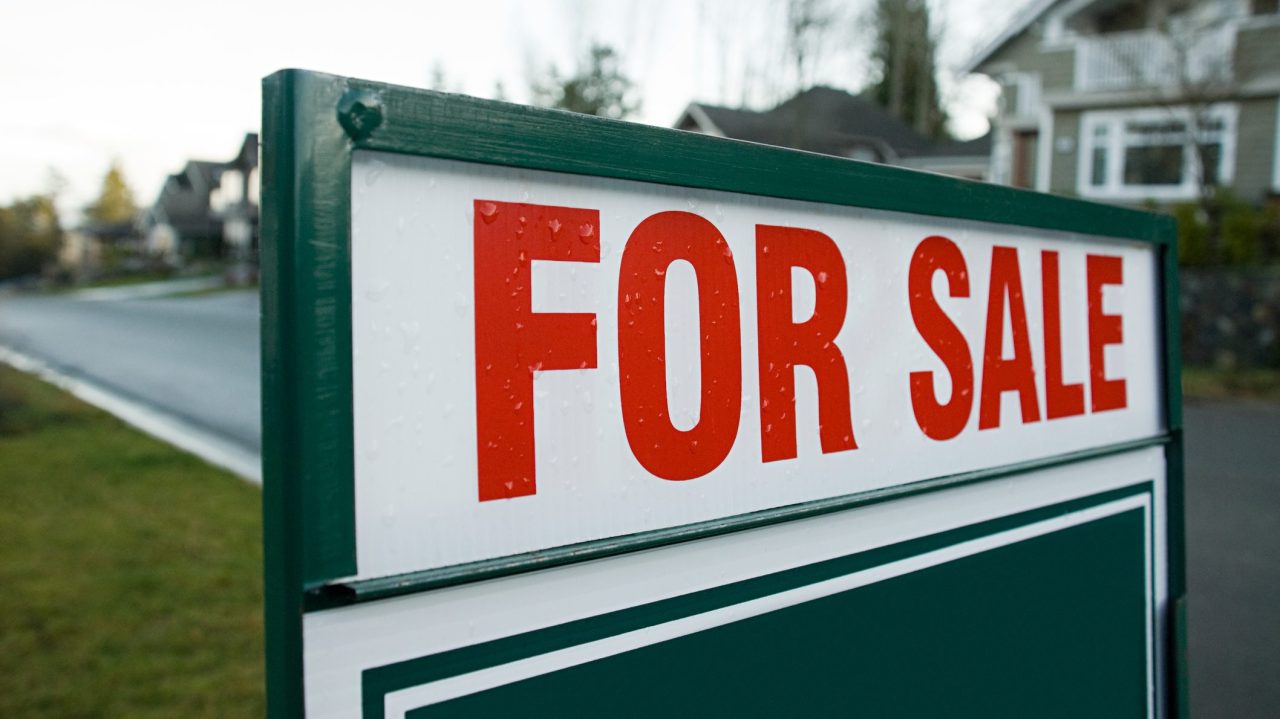 ST. LOUIS– It’s still a tight housing market but there may be some relief around the corner as the inventory starts to climb.

The latest Zillow Real Estate Report shows inventory remains low as demand stays strong. The demand for houses during the pandemic sent April’s inventory to a low of 33% below April of 2002. However, data is showing things appear to be recovering. Nationwide, inventory grew 3% in June and 3.9% in May.

In St. Louis, inventory grew by 4.7% between May and June according to Zillow.

Experts say high demand and intense competition have appreciation reaching new highs. Home value appreciation broke annual records for the second month in a row, up 15% growth over last year. That is the highest in Zillow data reaching back to 1996.