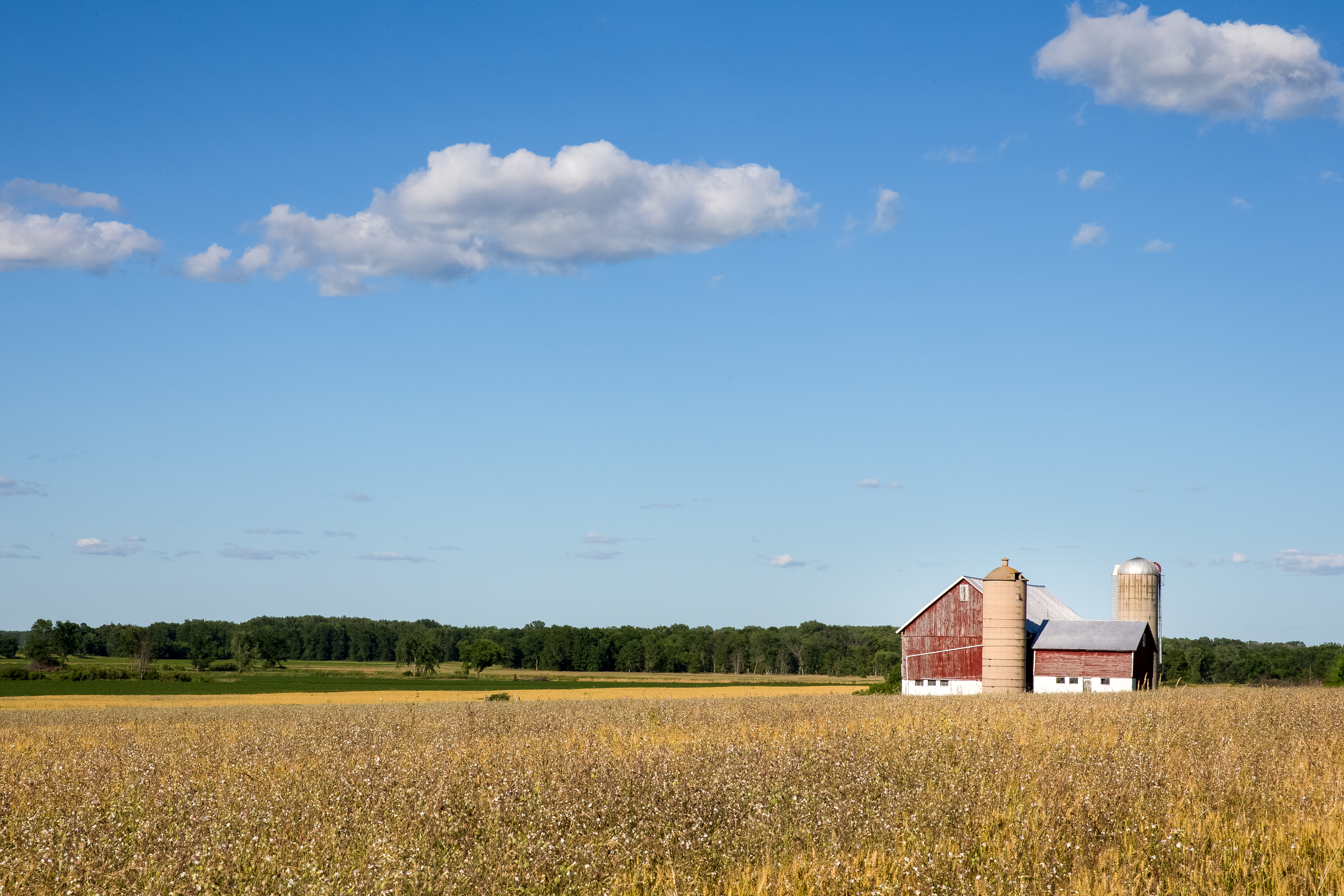 Regional broadband provider Great Plains Communications is hoping to stay ahead of the rising traffic curve, leveraging a mix of government and internal funding to upgrade and expand its network with 10-gig capable fiber.

The operator is a privately-owned broadband provider, serving enterprise, carrier and residential customers across 11 states in the Midwest with 13,500 miles of fiber. Its residential footprint for internet, voice and video services is primarily concentrated in Indiana and Nebraska, with wholesale fiber for last- and middle-mile access extending further to parts of Colorado, Illinois, Iowa, Kansas, Kentucky, Minnesota, Missouri, South Dakota and Wyoming.

Tony Thakur, the operator’s CTO, told Fierce it’s in the middle of a wide-ranging fiber upgrade and expansion project which includes a combination of edge outs, greenfield deployments and cable upgrades. Though he did not provide an exact figure, he said its current projects are targeting north of 8,000 locations. He added it’s using XGS-PON technology for its builds.

“Fiber is a sure bet,” he said. “We are protecting ourselves for the future, so we can add more and more bandwidth. Today, yes, folks are asking for a gig, kind of consumer and small biz, but you know the larger businesses are looking for 10 gig…10 gig is going to become the next 1 gig of the future and fiber is delivering that today.”

Thakur noted it is using a combination of federal, state and internal funding to get the work done, with the latter used primarily for strategic expansions in greenfield markets. In terms of federal funding, the operator won nearly $19.2 million in the Federal Communications Commission’s Rural Digital Opportunity Fund auction to connect 5,887 locations in California, Nebraska and Oregon.

Looking beyond its residential and enterprise broadband efforts, Thakur said Great Plains Communications’ wholesale fiber business is also booming thanks to 5G. He said in addition to last mile fiber, the operator provides transport services over its multi-state fiber backbone. The backbone is based on ROAD-M technology and is capable of delivering 400G and beyond through equipment provided by Ciena, though the operator currently only offers wavelengths up to 100-gig.

In Nebraska he said it is providing backhaul for all of the major wireless providers, as well as in Illinois and Indiana. He added “we’re getting several opportunities to build out to new towers, especially with 5G.”

“They’re actually getting very aggressive,” he said. “All of the wireless providers, whether it’s AT&T, Verizon, they’re essentially upgrading their network. So, in some cases they may have less than a gig and they need a gig immediately. In some cases they have a gig, they need 10-gig. That’s very, very active for us.”