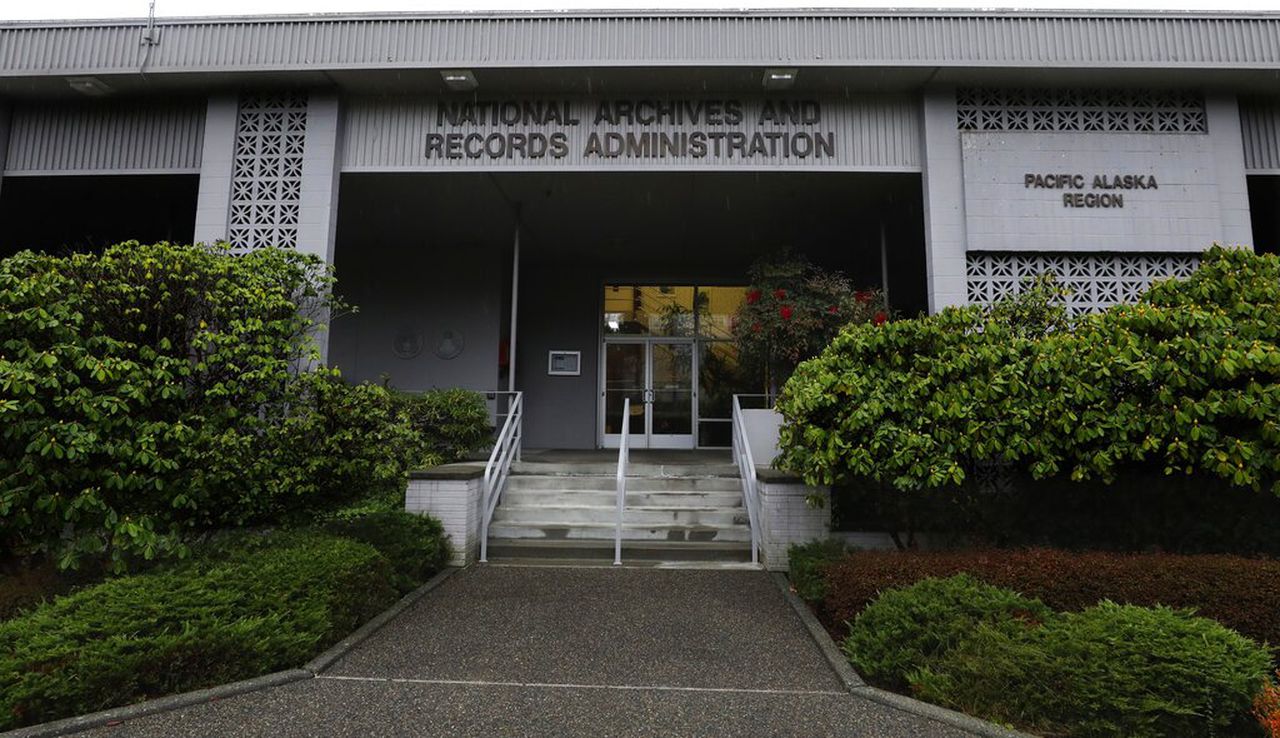 SEATTLE — The Biden administration has reversed a decision by its predecessor to sell the federal archives building in Seattle, following months of opposition from people across the Pacific Northwest and a lawsuit.

Washington Sens. Patty Murray and Maria Cantwell announced Thursday that the federal Office of Management and Budget had withdrawn its approval for the sale, which would have forced the transfer of millions of records to facilities in Kansas City, Missouri, and Riverside, California.

A federal judge had already blocked the sale, in response to a lawsuit by Washington, Oregon and more than two dozen Native American and Alaska Native tribes.

“While this process never should have begun in the first place without Tribal and local consultation, I’m glad that OMB has listened to local Tribes and reversed their decision to approve the sale of the Seattle Archive building,” Murray said. “I will continue working to ensure the generations of artifacts and history stored in the Seattle facility will remain accessible to stakeholders across the Pacific Northwest.”

Among the records at the center are the histories of 272 federally recognized tribes in Washington, Alaska, Oregon and Idaho, as well as all federal records generated in the Pacific Northwest, including military, land, court, tax and census documents.