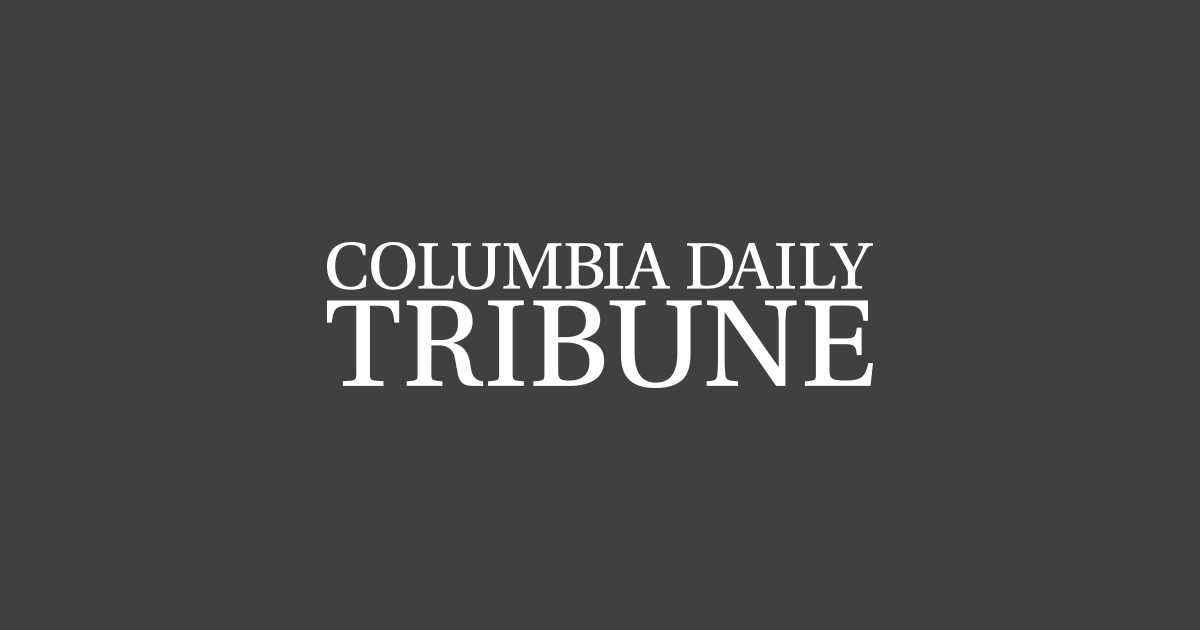 Tax-increment financing (TIF) is Missouri’s bad idea that refuses to die. Now it is Boonville’s turn to face off against the TIF zombie. Developers have proposed a new, 400-home subdivision in Boonville. Great news, right? Well, there is a catch. The developers want a massive TIF subsidy to fund the project. Residents and taxpayers in Boonville should reject this horror show of a proposal.

TIF is a type of tax subsidy that allows developers to keep the taxes they would otherwise pay to fund some of a project’s costs. With TIF, if a property generated $100 in property taxes before it was developed but generates $200 after improvements are made, the developer gets to keep the $100 difference.

Of course, the actual numbers in this proposal for Boonville will dwarf our little example. As best we can tell, the current property pays $1,176 per year in taxes based on its current appraised value (as farmland) of $116,300. The new subdivision, based on stated goals of 400 homes at an average of $200,000 each, would, if not for the TIF, pay $1,026,912 in property taxes, based on an assessment of $15.2 million at the current area tax rate. With TIF, that would result in an annual subsidy — once the project is fully built — of approximately $1,025,736. For the life of the TIF (23 years is standard), that would be an estimated $23,591,930 maximum subsidy. That is outrageous. Even if the city council were to consider a smaller subsidy, any tax incentive would be a needless giveaway to the developer.

While the people of Boonville may want more housing opportunities for the area, using TIF for residential projects would benefit only the developer. If the city’s population grows as the TIF proposal assumes, and people currently living in Columbia or elsewhere move in to fill the 400 new homes, it is certain that at least some of them will have school-aged children. Boonville will have hundreds of new children in the school district without the expanded tax base to pay for them. Of course, a likely scenario is that some of the home purchasers will come from other parts of Boonville. Local families will move from houses where their property taxes fund the schools to new homes where they do not. How do you think the Boonville R-1 school district is going to pay to educate the children in this subdivision with 400 homes not paying taxes to the schools? There is only one answer: they are going to raise taxes on everyone else.

TIF has had numerous negative economic effects in Missouri. It has increased government involvement in the economy, subsidized politically connected developers, sparked abuse of eminent domain, shrunk the tax base, and made corporate welfare a permanent fixture of development. Furthermore, TIF has failed at its main purpose: economic growth. An Iowa study of TIF usage concluded that, “On net (…) there is no evidence of economy-wide benefits, fiscal benefits, or population gains.” Other studies across the country have found similar results.

The dirty little secret that economic development officials in Boonville and around the state don’t want you to know is that subsidies like TIFs and Enterprise Zones do not work. They do not succeed in growing the local economy. St. Louis and Kansas City have tried using generous taxpayer subsidies to revive their local economies for decades. It has not worked. I can already hear readers in Boonville saying, “But we’re not Saint Louis or Kansas City.” That’s absolutely right — you are not. And there is no reason for you to imitate their mistakes. It is one thing for Saint Louis or Kansas City to try these projects and have them fail. It would be even worse for a city like Boonville to follow that example with the knowledge that the entire process has consistently failed. At least the trailblazer who takes the wrong path has an excuse.