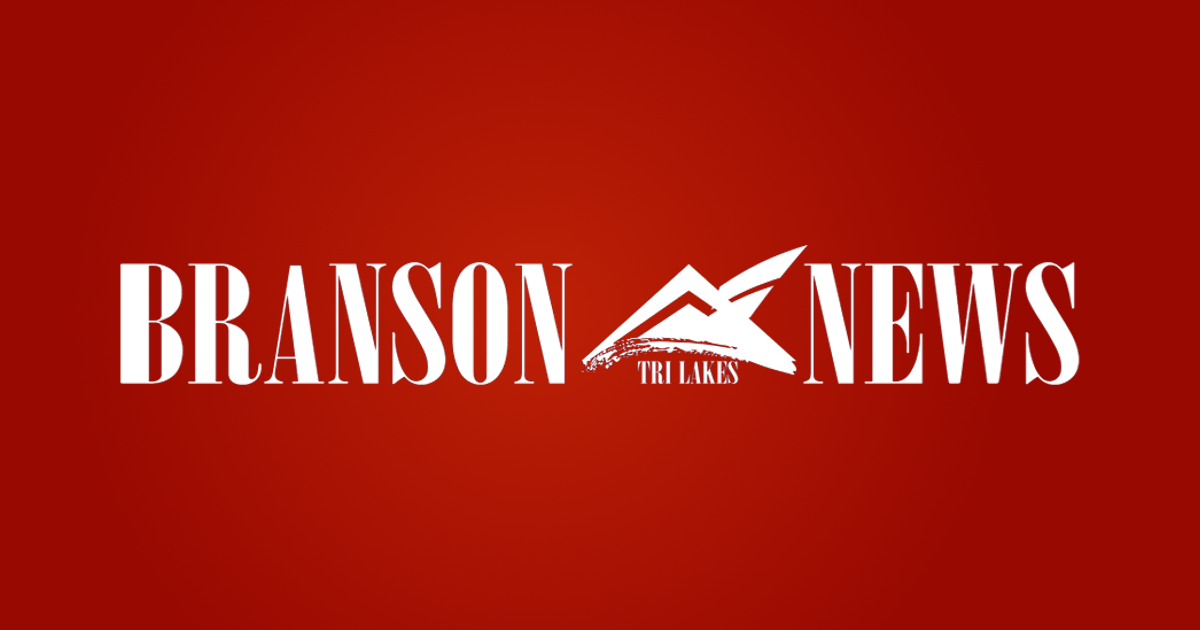 College of the Ozarks filed suit in federal court today, April 15, against the Biden administration.

The lawsuit challenges a directive from the U.S. Department of Housing and Urban Development (HUD), which forces religious schools to violate their beliefs by opening their dormitories, including dorm rooms and shared shower spaces, to members of the opposite sex. The directive accomplishes this by requiring entities covered by the Fair Housing Act to not “discriminate” based on sexual orientation or gender identity.

The administration’s rule change forces religious schools to violate their beliefs by opening up female dorms to biological males and vice-versa, or face fines of up to six figures, punitive damages, and attorneys’ fees. The reinterpretation of “sex” in the Fair Housing Act comes in light of President Joe Biden’s executive order titled, “Preventing and Combating Discrimination on the Basis of Gender Identity or Sexual Orientation,” signed in January 2021.

Attorneys from Alliance Defending Freedom will represent the College.

“The government cannot and should not force schools to open girls’ dorms to males based on its politically motivated and inappropriate redefinition of ‘sex,’” said ADF Senior Counsel Julie Marie Blake. “Women shouldn’t be forced to share private spaces—including showers and dorm rooms—with males, and religious schools shouldn’t be punished simply because of their beliefs about marriage and biological sex. Government overreach by the Biden administration continues to victimize women, girls, and people of faith by gutting their legal protections, and it must be stopped.”

College of the Ozarks holds to the Christian belief that biological sex is not changeable, and it operates its dorms accordingly. The College’s sincerely held religious beliefs influence their policies, including dormitory policies, which prohibit male students from living in female residence halls, and vice versa.

“Religious freedom is under attack in America, and we won’t stand on the sidelines and watch,” said College of the Ozarks President, Dr. Jerry C. Davis. “To threaten religious freedom is to threaten America itself. College of the Ozarks will not allow politicians to erode this essential American right or the ideals that shaped America’s founding.”

The lawsuit opposes the HUD directive and the executive order requiring it. The order, issued to all federal agencies, requires them to modify their policies on sex discrimination to include sexual orientation and gender identity. The lawsuit explains that the HUD directive contradicts the historical judicial interpretation of the Fair Housing Act, which confirms that “sex” means biological sex. The suit also argues that the directive exceeds the administration’s authority and violates the constitutionally protected freedom of College of the Ozarks and similar religious institutions to operate consistently with their religious beliefs.

College of the Ozarks is a private, Christian, liberal arts college in Point Lookout, Missouri. To achieve its vision, the college pursues academic, vocational, Christian, patriotic, and cultural goals that are mirrored in School of the Ozarks, a laboratory school that completes the K-college model.

ADF attorneys filed the lawsuit The School of the Ozarks, Inc. d/b/a College of the Ozarks v. Biden in the U.S. District Court for the Western District of Missouri, Southern Division.

To read the lawsuit, visit https://adfmedialegalfiles.blob.core.windows.net/files/CollegeoftheOzarksComplaint.pdf

To view the Housing and Urban Development directive, visit https://www.hud.gov/sites/dfiles/PA/documents/HUD_Memo_EO13988.pdf

About College of the Ozarks

College of the Ozarks is a private, Christian, liberal arts college, located in Point Lookout, Missouri, on a 1,000-acre campus. Christian values, hard work, and financial responsibility comprise the fundamental building blocks of the “Hard Work U.” experience. The College earns numerous accolades yearly, including No. 1 Most Innovative School in the Midwest by U.S. News & World Report for 2021 and No. 1 Best Bang for the Buck by Washington Monthly. To achieve its vision, the College pursues academic, vocational, Christian, patriotic, and cultural goals. These goals are mirrored in School of the Ozarks, a laboratory school that completes the K-college model.

The Keeter Center — the College’s award-winning lodge, restaurant, and conference facility — earned a TripAdvisor® Traveler’s Choice Award for 2020. It features historic lodging, fine dining, and meeting rooms. With more than 350 student workers, it is the largest workstation on campus. Follow College of the Ozarks at www.facebook.com/collegeoftheozarks or on Twitter @CofOHardWorkU.