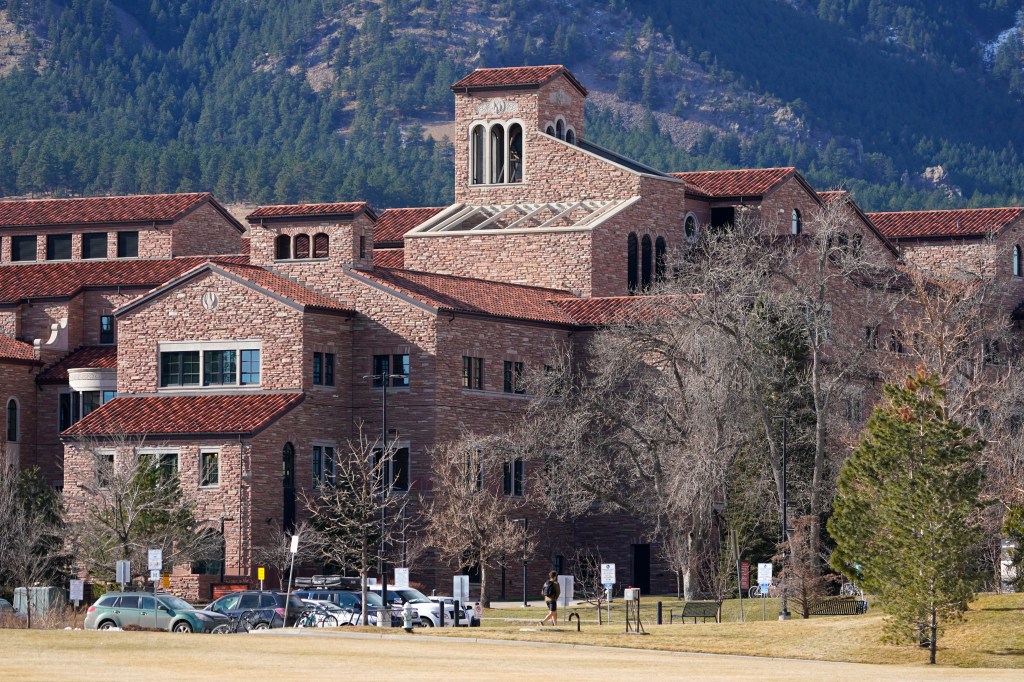 Colorado wooed millennials from around the country last decade, with tens of thousands moving to the Front Range to launch their careers. But the signals are more mixed on whether the state can retain its allure with the next generation of young adults coming up behind them, according to a study from RENTCafé, an apartment search engine.

RENTCafé studied 3 million rental applications and found a sharp rise in those coming from Zoomers, defined as the generation born between 1997 and 2012. The leading edge of that group is now 23 and starting to have a bigger impact on apartment markets beyond just college towns.

Early indications are that they may not be as enthralled with downtown living and hipster urban hubs as the generation before them, the millennials, were. And that could prove problematic for cities like Denver where developers have invested billions of dollars in high-rise luxury apartments.

“Gen Z’s ability and willingness to telecommute makes them very mobile, so the traditional pull factor of just having jobs is not enough to attract them. Members of this generation are also creating their own careers and industries as they go,” said Daniela Rivero-Bryant, a lecturer at Tulane University’s School of Architecture, in comments accompanying the study.

Zoomers represented 16% of apartment applications in 2019, but last year accounted for 22% of applications. Every other generation saw a slight decrease in their share. Millennials still dominate with just under half of rental applications, but over time their dominance will wane as that of Zoomers grows.

Boulder topped the nation for its share of rental applications from Zoomers at 65% or nearly two out of three, making it the top Gen Z city in the country on that measure, according to RENTCafé. Other Colorado cities with a higher share of Zoomer rental applications include Colorado Springs at 31%, Greeley at 29%, Fort Collins at 28% and Loveland at 27%.

Along the northern Front Range, young adults tend to initially flock to university towns like Boulder, Fort Collins and Greeley, then move to central Denver after graduating before migrating to more affordable suburban neighborhoods to raise families.

But the Colorado city with the fastest growth in Gen Z rental applications last year wasn’t Denver, but Westminster, followed by Colorado Springs, Loveland and Lakewood, according to the study. Time will tell if that is a pandemic-induced distortion or part of a new trend of young adults skipping Denver and heading straight to the suburbs.

Colorado was on par with Missouri and Texas. States lagging when it came to growth in Zoomer renters were North Dakota, Montana, Utah, Arizona, and traditional magnets for young adults like California and New York.

“If firms allow many of their employees to work from home after the pandemic, college grads might just choose to skip the move to the big city,” said Nicholas Dempsey, an associate professor of sociology at Eckerd College, in comments included with the report.

Dempsey said more graduates might choose to stay in smaller university towns, but that is a big “if” in places like Boulder, which has one of the most expensive housing markets in the country and a limited ability to accommodate newcomers.